WHAT PEOPLE ARE SAYING ABOUT JABEZ

"What a wonderful time at the Jabez Retreat Center this weekend. We had a great experience with our small group enjoying the facilities of Jabez. A restful time to recharge the battery while soaking in nature's sights and sounds during the retreat."

"Thanks for allowing us to come and be refreshed by God at your beautiful property! It was a blessed getaway for all of us. Thank you for providing a place where we can focus on God without the distractions of the world. Great place for a staff retreat!"

"Beautiful! The peace of God is here. Many thanks!"

"What a refreshing overnight stay. The beauty, the silence, hearing his voice clearly. Blessed!!!"

"What a beautiful, calm house. Such a view! Such a wonderful place to reconnect."

"Thank you for your vision and leadership in building this retreat. Our family had a wonderful time holding our family reunion. We were blessed."

"Fantastic site, Jerry and Marcia. So many lives have been and are going to be blessed by the achievement of your dream. The beauty of the location was already blessed by God and now your dream has provided a superb location in which lives can bless and praise Him. An opportunity has been given to draw away from the world and leave refreshed in their relationship with the Father. 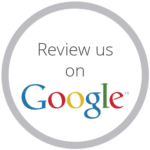 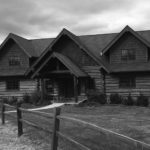 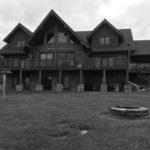 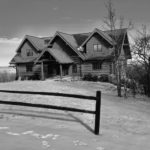 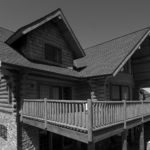 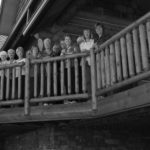 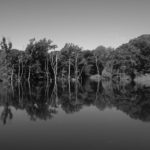 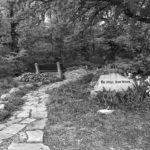 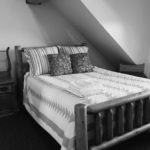 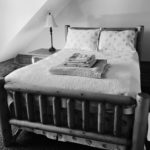 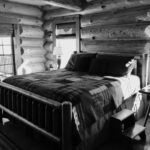 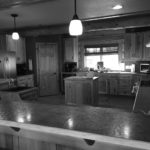 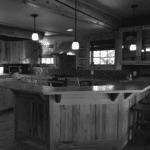 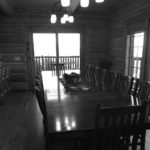 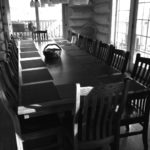 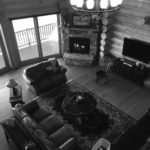 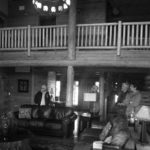 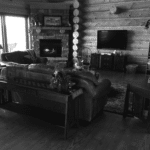 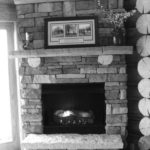 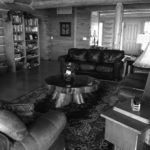 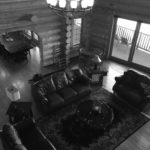 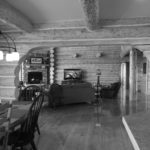 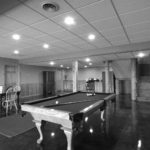 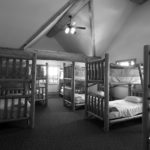 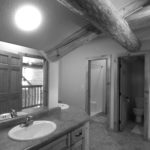 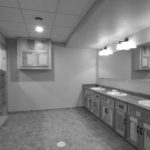 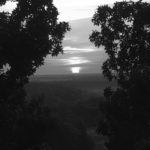 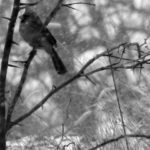 And Jabez called on the God of Israel saying, "Oh, that You would bless me indeed, and enlarge my territory, that your hand would be with me, and that You would keep me from evil that I may not cause pain!" So God granted him what he requested.

Jabez Retreat Center, Inc., is available for Pastor retreats and group retreats for all Christian denominations. Come for spiritual renewal, rest and meditation. It is large enough to sleep 40, but designed so that a Pastor alone or with a spouse might get away for a time of rest and reflection.

Completed in 2009, it is nestled in the hill country of Missouri just west of Chillicothe. Travel time is 1.5 hours from downtown Kansas City, Missouri. Situated on 50 acres, the retreat has two large meeting rooms and a large kitchen to prepare meals. Jabez also has a prayer garden and nature trails.

Prayer support is greatly appreciated. Jabez Retreat Center is non-profit and has a 501 c3 tax-deductible designation.